to eat at the airport while we wait for our flight.

But I will be going back in time

to tell you what I’ve been doing in a rhyme.

The first day I came here I swam in the pool

When I got out I felt refreshed and cool.

We went to Angkor Wat and walked through the place,

the city walls told us about the brilliance of their race.

We walked through the city, we got lots to eat,

We looked left and right for any traffic in sight.

We were careful when we crossed whether it was day or night.

It was hot and it was crowded, but it still felt alright.

to Bangkok we go on the very next flight. 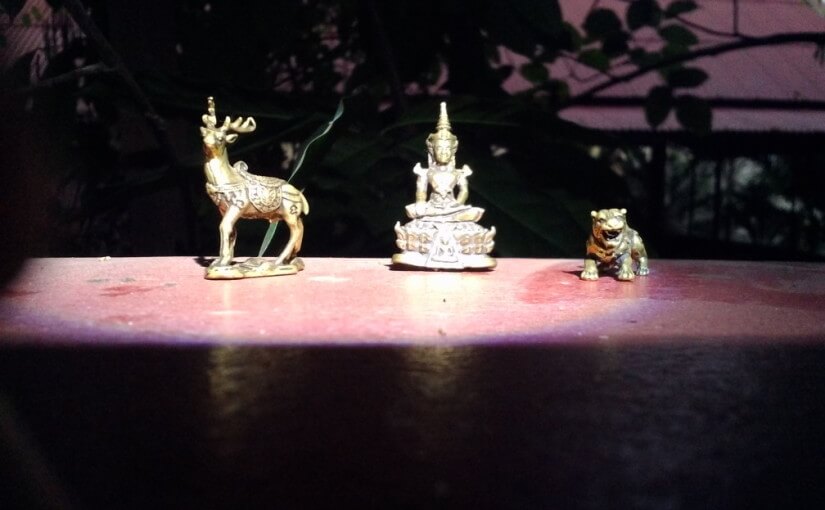 I don’t like it when I have to do my blog on a very hot day but I’ve liked it when it’s night time because its’ cooled down by then.

When we were walking around at the night market I saw these little carved animals and Buddhas that looked really cool and I bought three of them. One was a Buddha, one was a panther and the other was a deer.

I’ve been swimming in the pool alot lately and its’ cooled me down more than the sun can heat me up, and when you get in the pool after a 9 hour walk\drive it is like licking an icecream and playing computer games after you’ve done 1 hour of chores for you mum.

I can now hold my breath for 15 seconds under water and I can swim a length under water too.

As you know I am going to be learning how to scuba dive in Belize so I’ve been practicing holding my breath alot to get used to the under water realm, and getting my lungs better at holding more air for a longer time. 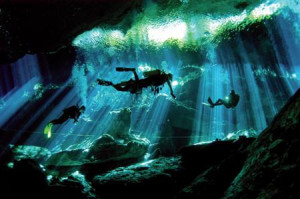 Anyways, when we were walking along the side of the river we saw 2 kids and a mother sleeping on the side of the road, yet people in NZ think they’re poor. Man, people in this world right now are just not noticing the people that are living in the cracks of the deep unkind world of selfish people that just want money.

Siem Reap is very dusty and dirty but I like it in a way because it has its own personality.

But I think I will be saying goodbye now bye. 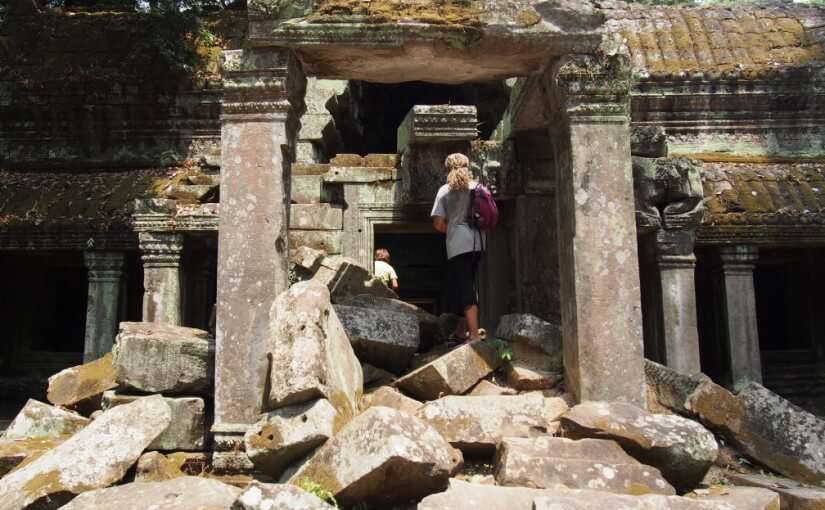 Today we got up at 4:30am to go and watch the sun rise at Angkor Wat.

Angkor Wat is a massive city and when it was still a home for people it was the largest city in the world. 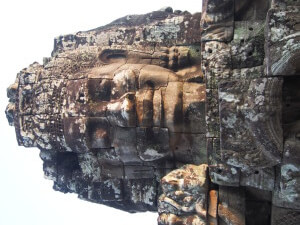 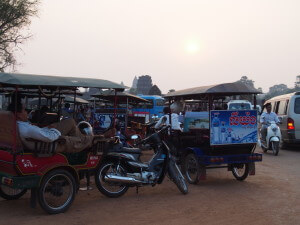 When the sun came up it looked like a red fire ball that was getting closer by the minute. 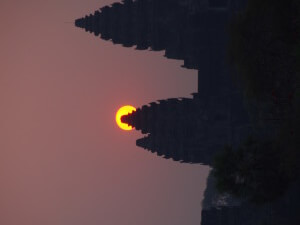 The temple had five pillars and there was one high one and four little ones. The highest one represents the most sacred mountain in the Hindu world and the four little ones represent the four ones that stand tall beside it. 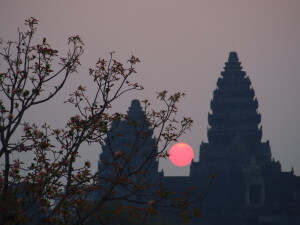 We had to leave really quick so we wouldn’t get smothered by people and at the next temple it was quiet. 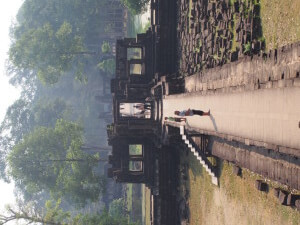 The tuk-tuk driver took us in a big arc around a 1/4 of a1/4 of the temples in the area of Angkor Wat.

My favorite things of the day were how good the people that lived there were at carving in the walls and how good they were at building the temples. That was 900 years ago and if somebody were to attack the main temple it would still hold up. 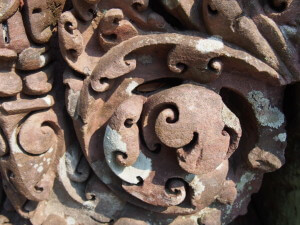 I think I would come back if I was allowed to. 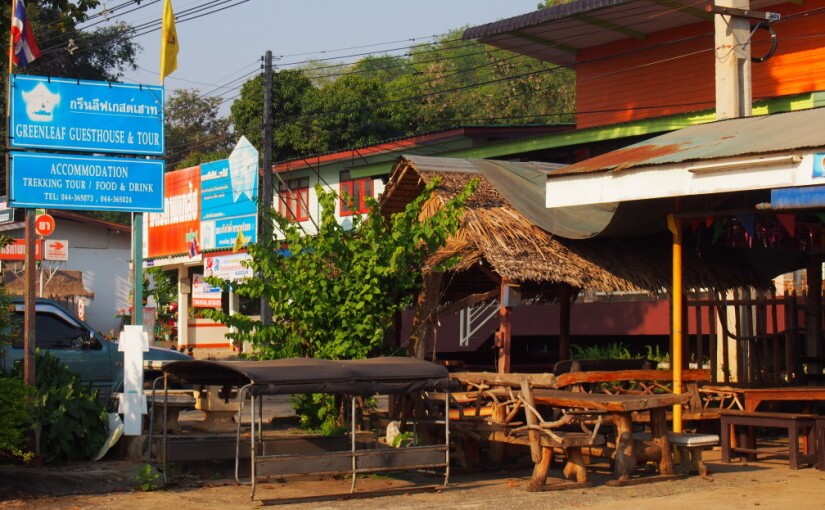 I woke up and I knew we would be in Siem Reap by nightfall. Siem Reap is in Cambodia. We were leaving Greenleaf Guesthouse that morning and the owners of the greenleaf were waving back at us as we were driving away to the train station. 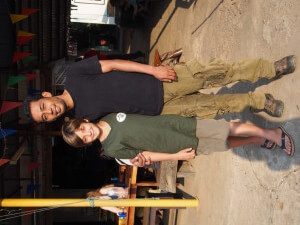 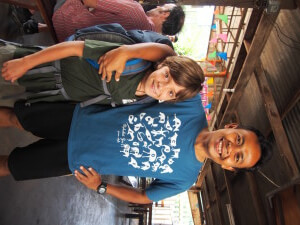 We were at the train station on the seat when our train arrived. When we got on we found our seats and an old lady gave me a bag of sweet tamarinds. They were so nice and I tried to sleep on the train but it didn’t work.

When we got to Bangkok we had to wait 5 hours for our flight to go to Siem Reap and on the way to getting to our flight we got a tiny packet of food for 95 baht. This is much more than we are used to paying for food in Thailand. When we were going though the security check they took away my knife and sling shot but we still got on the plane.

When we felt we were just leveling off on the plane we went down to Siem Reap airport.

We landed in Siem Reap airport and went breezing through immigration and customs and then we went out the doors to our taxi driver and got driven home to the awesomest hotel ever. This hotel is awesome because It has a POOL!!!! And this is because it is super hot here.