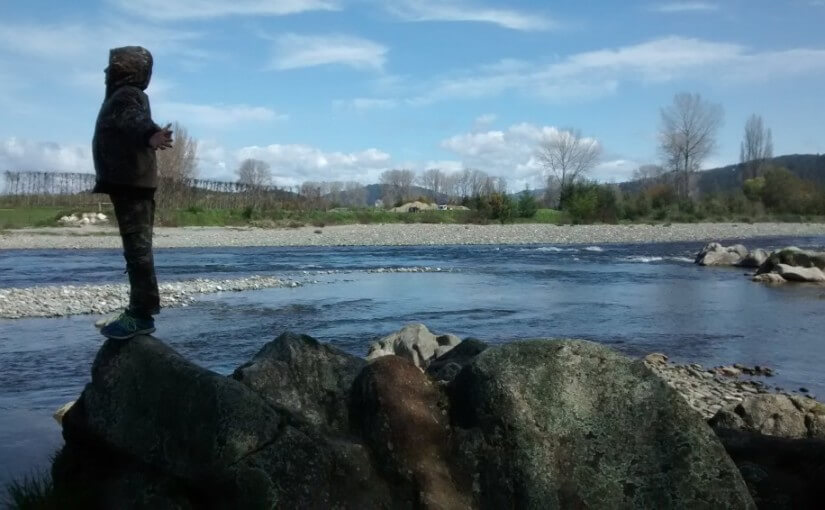 It’s really nice being home, I’m riding my motor bike around alot and playing with my friends from school and Riverside again. 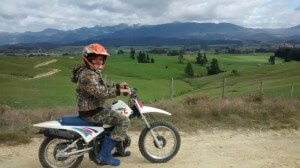 This will be my last blog, I’m glad that you guys have been reading it and a big thank you for your comments. 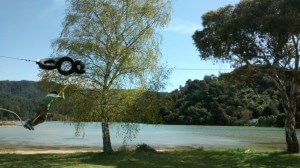 We went driving all around the area on the weekend to see what’s different. The flying fox was the same. 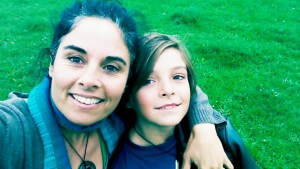 It’s good to be home.

So see you all later. 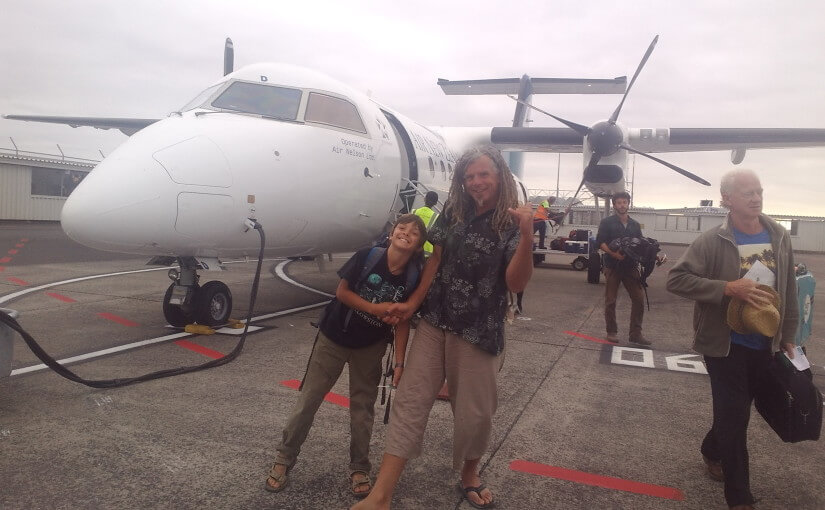 Woke up at 4.55, had such a bad sleep because I was so nervous about the plane.

But the first plane flight from Nelson to Auckland was awesome and I loved it! 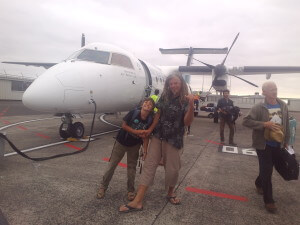 First flight I saw Mount Taranaki among layers of flat clouds, just poking its head out of the top. Mount Taranaki is a volcano and it lives on the North Island.

I kinda had fun with my Dad on the way. We landed in Auckland and walked on the green lines to international terminal. 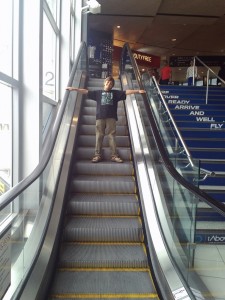 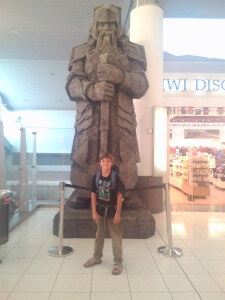 Took a photo of me under the middle earth dwarf.

Went to the sushi place and ate sushi, it was good! I bet you it was better than monkey brains.

The next flight is going to Bangkok, just waiting for that.

Next time I report I’ll be in Thailand. 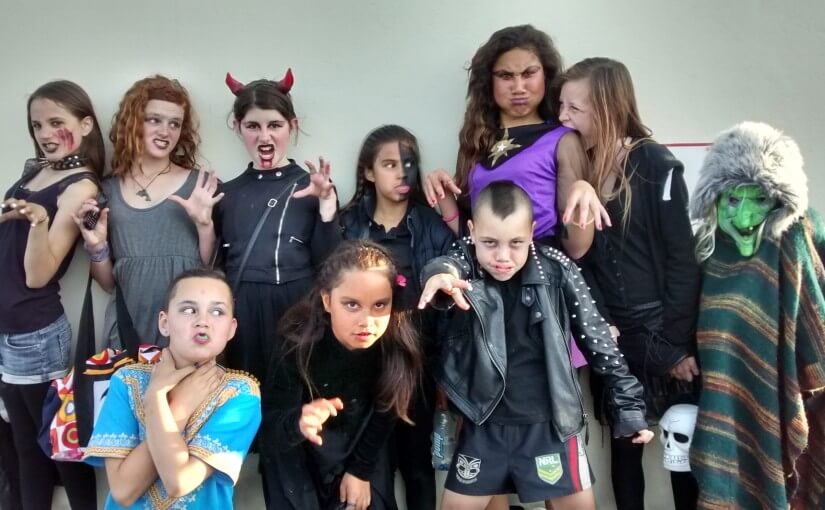 Hi, this is me Lukoia, I am going on a years trip around the world… 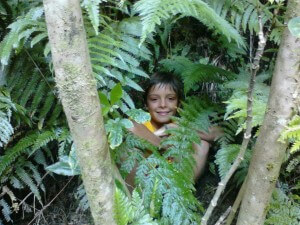 I will be updating regularly so you people will get to know about me and my glorious travel’s. 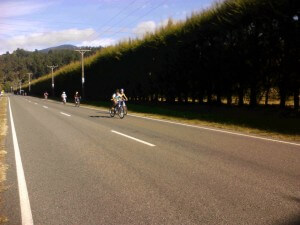 I am excited about animals, flying on planes, riding on boats, going places, different countries, people, language and having fun. 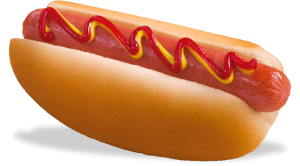 LUKOIA COFFEY over and out.