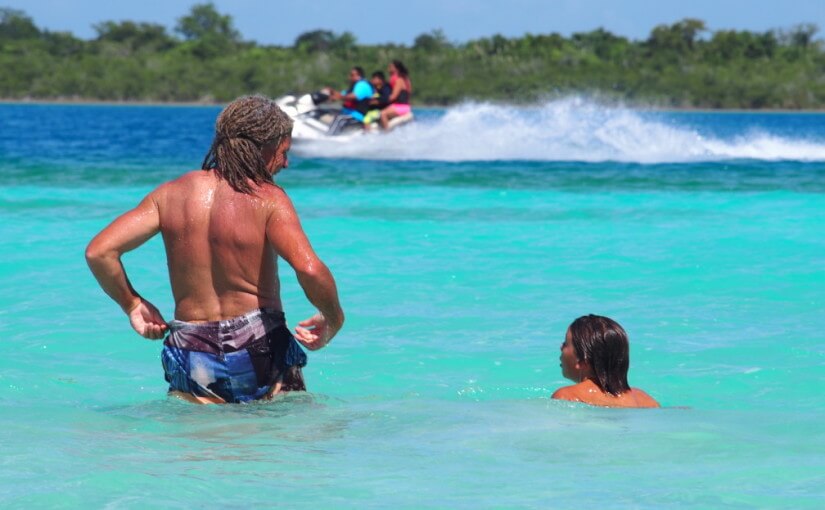 I’m back with Dad and Helen,
we went to the Bacalar lagoon.
It was so hot outside,
I had to get in the water soon.
This is the end of the rhyme,
Because I’m off to have a really good time. 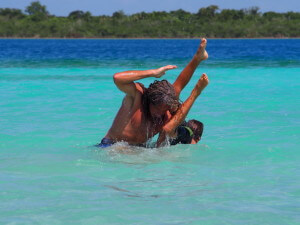 While we were in the lagoon, Dad and I found a small hole that went really deep.

Dad stuck his foot down into it and his head went under the water and that’s how deep it was. When we hit rock we

would get sucked under and probably drown.

Anyway, while we were in Bacalar we stayed at a nice pirate place and the people were so nice but now we’re here
In Chetumal relaxing.

I have to go get in the pool now so bye.