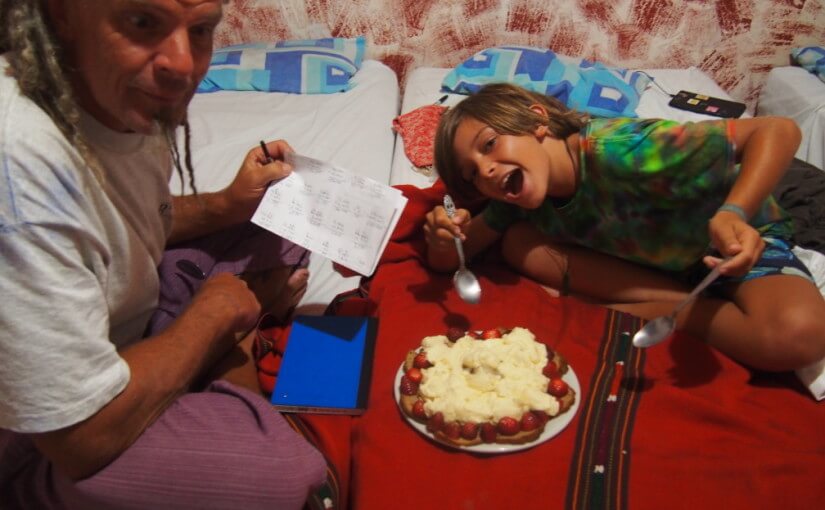 Today we walked the streets of Antigua and we went all the way to the middle of town where there was a park which is like most Guatamalan towns. They call this park the ‘zocolo’.

While we were walking around Antigua the first day, we slowly found out about the earth quakes at that town.

There were old buildings that had fallen down and they looked so beautiful. We looked it up on Google the next morning and it told us….  1773, an earth quake struck Antigua it was estimated around 7.5 and it was followed by alot of after shocks and they lasted until december 1773. 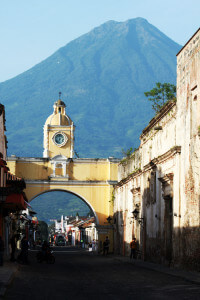 We kind of just hung around town for the day and did nothing.

It was so fun making dessert tonight because it was a surprise for Dad.

It was so tasty.

This is the last blog I’m doing with Dad and Helen for a while.